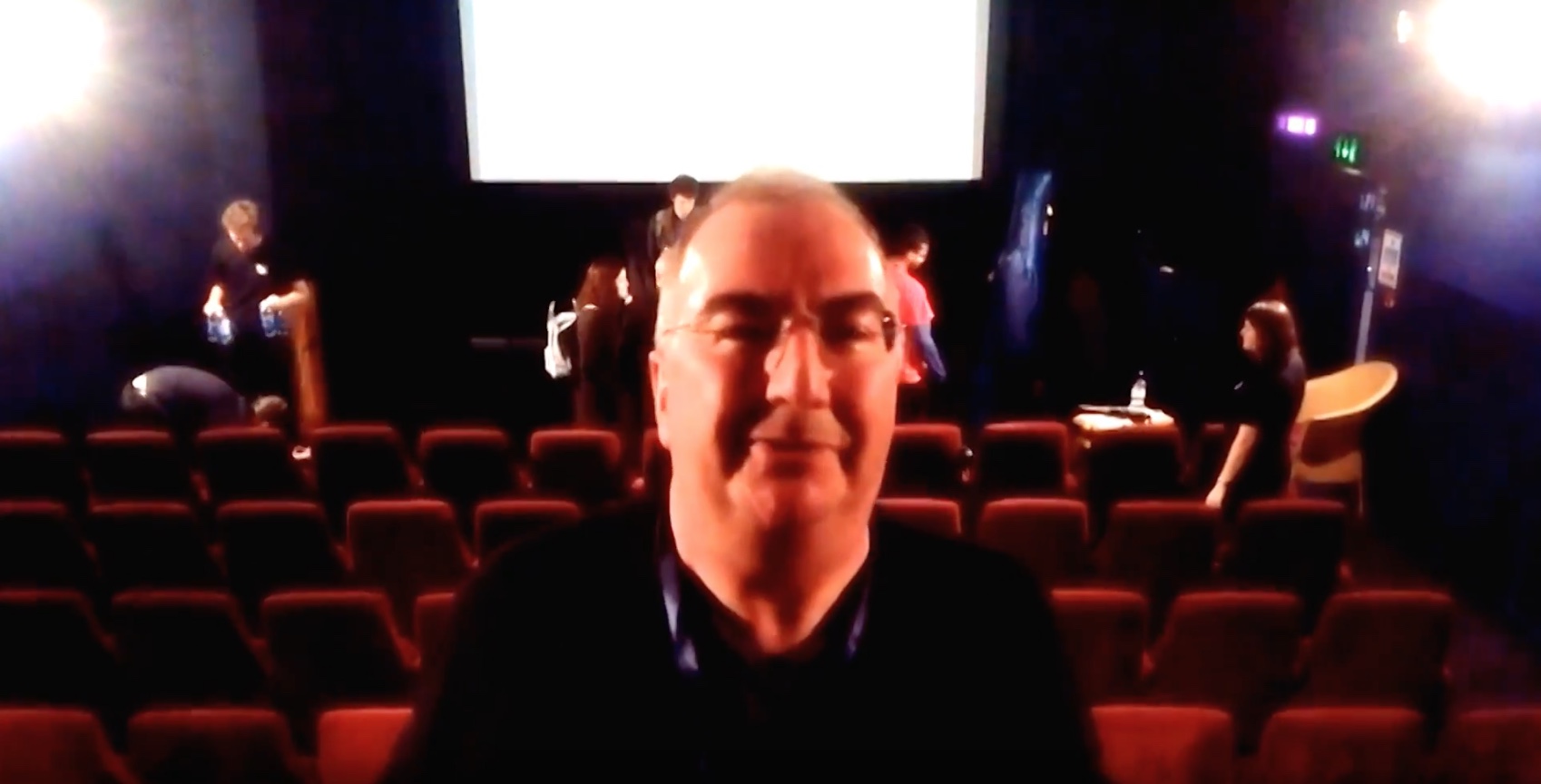 Cambridge Film Festival, proud hosts of some of the finest silent film programming in the country, were happy to have Neil perform once again. Here is a little video of the score he made for Two Timid Souls.

Bells and Whistles is a YouTube Channel in which Neil Brand explores the intimate relationship between music and the movies.It includes shorter explorations of the broader themes in film music and longer expositions of the scores of some of Neil’s favourite films.

Welcome to the Bells and Whistles website. You can watch all of our videos here, but you may also want to subscribe to our YouTube page (it helps us if you do)